As a man thinketh in his heart, so is he.

Water is the interface, at the cellular level, between the physical and spiritual realm. It turns out that our thoughts and memories impact the shape of the water inside our cells.

This shape impacts the function of the cell. Hopefully, you’ve already been educated on the fact that the water inside our cells is
not H2O, but is actually H3O2 (if this is news to you, then go back on the radio show archive page and search for the Gerald Pollack structured water interview). This “structured water” is a liquid crystalline water (think, jello) inside our cells, which coats
all the proteins inside our cell, including the genes in our DNA. Depending on the shape and architectural layout of this liquid crystal water, the folding and function of the various intracellular proteins, including the DNA that contains all are genes, is affected.

In the 1980’s, Dr. Emoto in Japan showed that when he looked at drops of water under the microscope, they would have different architectural shape and appearance based on various external influences, including thoughts, emotions and words.

Then, French allergy researcher Jacques Benveniste showed that he could still elicit an allergy response when a patient’s blood interacted with a very, very diluted sample of the allergen, say tree pollen. The tree pollen sample was diluted so many
times that there was no actual pollen remaining in the sample, yet the diluted water samples still caused the allergy response. The conclusion in this study was that the water itself held the “memory” of the pollen. We now know this happens via a unique electromagnetic frequency signal, kind of like an EMF fingerprint.

Following Dr. Benveniste’s controversial work, highly respected 2008 Noble Prize recipient, Dr. Luc Montagnier decided to see if he could replicate the findings. He not only replicated the work but took it a step further. Dr. Montegnier, who was the original discoverer of the HIV virus, diluted the sample of HIV DNA multiple times to the point there was no longer any physical DNA left in the samples. Then he took this diluted water and measured the EMF signals being emitted from the water. He took this “EMF fingerprint” information and transmitted it via the internet to a laboratory thousands of miles away. That lab was able to take that information and recreate the HIV DNA.

There have been other researchers across the globe replicate similar experiments.

Lastly, we must consider the numerous anecdotal reports from heart transplants recipients of their new and unique memories they awaken from surgery with. Memories of things totally unrelated to their own life experiences. One heart transplant recipient had such vivid memories of a  murder scene that a conviction was obtained for the killing of the person who was the heart donor.

Dr. Caroline Leaf discusses in her book, “Switch on Your Brain”, the fact that Harvard researchers have concluded that anywhere from 75% to 98% of all physical, emotional and mental disease is rooted in one’s thoughts.

Dr. Alexander Lloyd discusses in his book, “Memory Code”, the fact that it is our interpretation of life events that make our memories. If this interpretation is based in a lie instead of the truth, then these memories can cause us to make decisions in our
everyday relationships and life interactions that can cause stress and ultimately disease.

So, no doubt, the stewardship of our physical bodies through proper nutrition, hydration, and movement is important and impactful, but we must always consider the most foundational, most important, and most impactful influencer of our healing is our thoughts. Take captive every thought and hold it up for measurement to the standard, which is the truth. 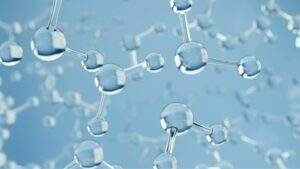 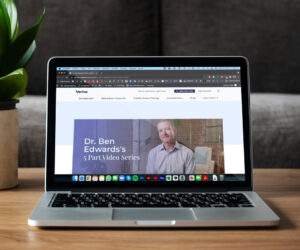 In 2012, as I was earnestly seeking truth, God opened my eyes to the fact that I only learned 2 options in medical school (UT-Houston, 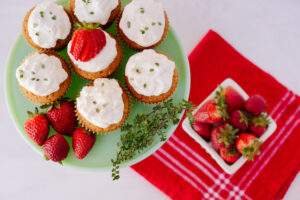 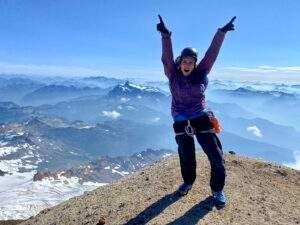 Dr. Ben, I’m not sure if you remember me but I met you at your house when you were teaching about the pillars of health 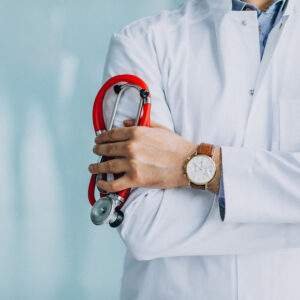 Designed to Not Need a Doctor

Sir William Osler, a famous physician in the late 1800’s and early 1900’s, is considered the founder of modern medicine and is one of the 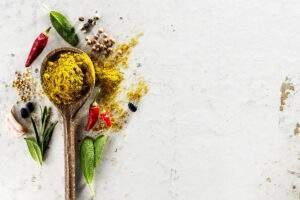 How to Make Yogurt Cheese

Learn how to make yogurt cheese in this Veritas video! It is our goal to provide you recipes that are simple and fun to prepare

You will receive a video call from our physical therapist at your scheduled time.

By clicking the button below, you will be redirected to our scheduling portal to set up the session.

You will receive a video call from one of our practitioners at your scheduled time.

If you need to address chronic medical issues, please ask your Wellness Navigator for more information on becoming a Veritas Medical member.

This is NOT for emergencies, please call 9-1-1 or visit your local Emergency Room instead.

You’ll be able to schedule your Practitioner 90 Day Follow-Up Meeting 3 months after the activation of your membership. In the meantime, we suggest you schedule a meeting with your Wellness Navigator.

You’ll be able to schedule your Practitioner Annual Review 10 months after the activation of your membership. In the meantime, we suggest you schedule a meeting with your Wellness Navigator.

Please verify that all the information below is correct and click “Send”. One of our representatives will get in touch with you very soon to help you schedule your sessions.

The Feature You're Trying to Access is Our Medical Membership

We are very happy to see you’re interested in one of the Medical Membership services. Please verify that all the information below is correct and click “Send”. One of our representatives will get in touch with you very soon to guide you to receive the best healthcare at the lowest price.

You're One Step Closer to The Healthy Membership